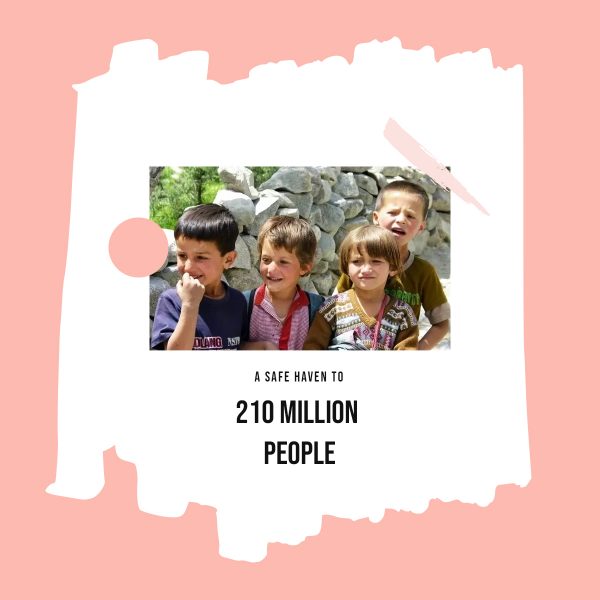 Let’s start with the fact that in a recent report by the UN, Pakistanis are considered to be the happiest people as compared to any of their neighbors. Although, one would put “Resilience” at the top of the list for the reasons why, but this report took some other eye opening factors into consideration including a consistency between the happiness of their immigrants and locally born population. It is amazing to know that a country that is known for extremism and is infamous for a lack of acceptance for other regions and religions has been listed as one of the most welcoming nations when it comes to hospitality.

This puts all kinds of assumptions about Pakistanis and their homeland to dust. The country has wholeheartedly accepted everyone who was looking for shelter and a happy life. This does not mean that all 210 million people live under the best circumstances, it simply means that peace and tranquility are the two components lying at the core of the whole nation. A lot needs to be done if we, as a nation, want to provide a better future for the large population of youth. However, this can serve as a starting point to go higher in the ranking from the 75thposition.

Is it Safe to Travel in Pakistan?